A Peek Into The Common Man's Cosplay Closet With Matthew Canna

Cosplay is all about originality, character and creativity. There is no wrong way to do it, as long as you have fun right? I came across Matthew Canna in one of the cosplay communities I am in, and have watched him post his cosplay for about a year now.

I like Matthew's cosplay because it's a peek at cosplay from a more comedic, fun and passionate angle. You can tell Matthew truly enjoys dressing up and making his costumes, and he is not afraid of anyone's opinions.. this takes a lot of courage and is a brave action, especially in a world full of internet trolls and know it all's. So this article is dedicated to all the DIY cosplayer's out there too afraid to share, stop holding out and join the party!

Matthew's cosplay inspires both a laugh, and inspires others to just go for it. A lot of people are interested in cosplay and a common answer I get when asking if they have tried it yet is "I would but I am embarrassed with all the people who are so good at it" well folks, take this as your calling card, get out there and do it anyway, it's fun!

I got in touch with Matthew and had the opportunity to talk to him a bit about his NerdLife and his passion for cosplay. Matthew is an endurance athlete by day, and fellow nerd-lifer by night, and has been practicing his cosplay since 2005.

We asked Matthew a few questions, and here is how it all went down:

Socially Gaming: "Alright Matthew, so tell us, how long have you been doing this?"

Matthew Canna: "I have been a cosplayer since 2005, that's when I really got into it"

Matthew Canna: "I was bored with the monotony of life, so I went to school one day as Spider-Man, and it all started there"

Matthew Canna: "I like anything superhero related really,.. I really want to make an epic Mega Man costume!"

Socially Gaming: "What inspires you to do this?"

Matthew Canna: "I just want to do what is right by me, what feels good to me, and that I enjoy, even if the costume does not match my person, I still tell myself, why not give it a shot!?"

Socially Gaming: "That is exactly why we wanted to interview you, we want to spread this message too!"

Socially Gaming: "So about how long does a typical costume take to make and can you tell us a bit about your process?"

Matthew Canna: "Each costume takes about 2-3 months, depending on the level of detail. My process though is usually pretty chaotic and always subject to change. It usually looks something like get my pattern, get to sewing and fitting and more sewing, then some prop construction and test photos to modify any details. Then I always wear it around for at least 4 hours, to see if I need to add any convenience features, re-enforce any weak seams and get it ready for convention packing!"

Socially Gaming: "That sounds like a lot of work, any advice for other male cosplayers?"

Matthew Canna: "Always wear a dance-belt if you are a male hero [Laughs] Other than that, do read deeply into online feedback and use it constructively, avoid the trolls"

Socially Gaming: "Is there anyone in the cosplay world that you look up to?"

Matthew Canna: "Not so much, I really look up to anyone who is brave enough to attend a con in their costumes no matter the quality, it's about the art and passion, not how expensive your costume is, I admire bravery and creativity above all else"

Socially Gaming: "That's awesome, so what's next any idea?"

Matthew Canna: "All depends on what is out there, but eventually i want to really pull off the anime-gao kigurumi style"

Socially Gaming: "Good stuff Matthew, so tell us about your gamer side, what game are you playing now?"

Matthew Canna: "Zwift is my favorite video game now, as it aligns with my other hobby as an endurance athlete, I used to play a lot of fighting games (tekken series)"

Socially Gaming: "Any upcoming games you're looking forward to at release?"

Matthew Canna: "Only if they work on PS3! [Laughs]

Socially Gaming: "Nice, okay... How about favorite Anime character, since that seems to interest you?"

Matthew Canna: "Onoda Sakamichi as it caused a transition in my life to be an endurance athlete it is from yowamushi pedal, second favorite is wild tiger crap suit style"

Socially Gaming: "That's a good one! How about conventions or cons as they call em, do you attend a lot of those?"

Matthew Canna: "I used to go cons about 2 to 3 times a year, at least! But they have taken a slight back seat as I train for triathlon and cycling races. I am looking at going to Katsucon in 2017.

Socially Gaming: "Awesome Matthew, it's been great having a quick chat with you, any last words for the cosplay community?"

Matthew Canna: "Screw the hate guys, just get out there and be yourself, do you and have fun 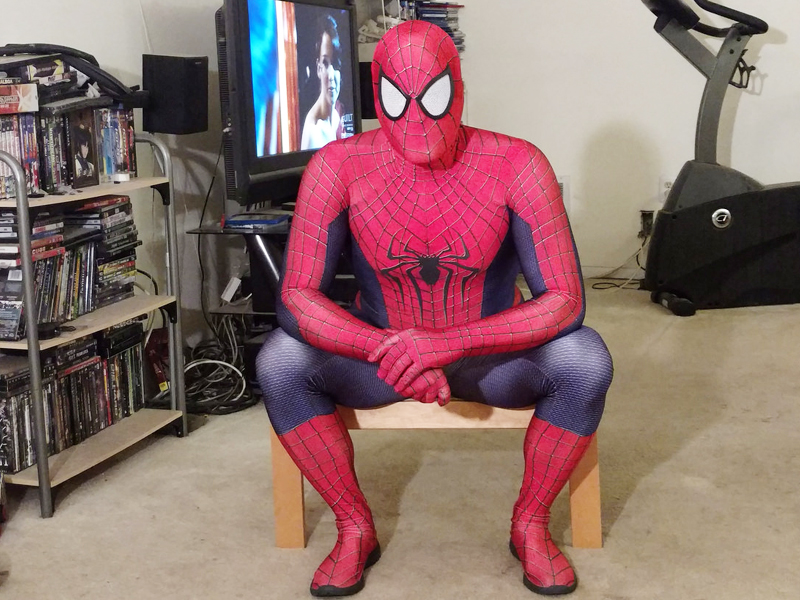 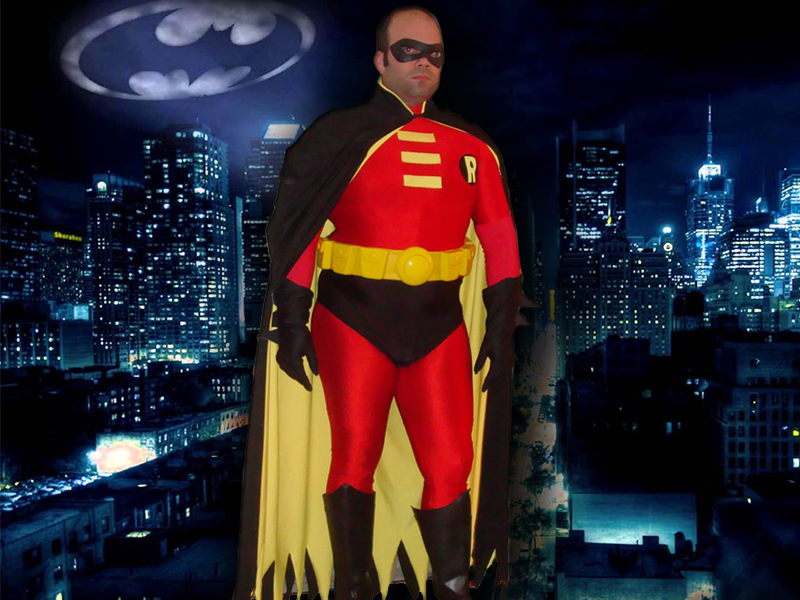 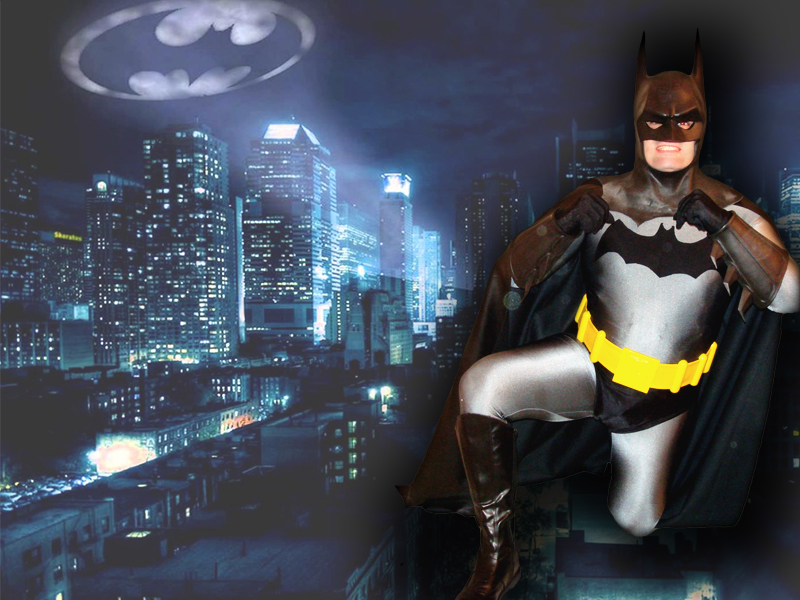 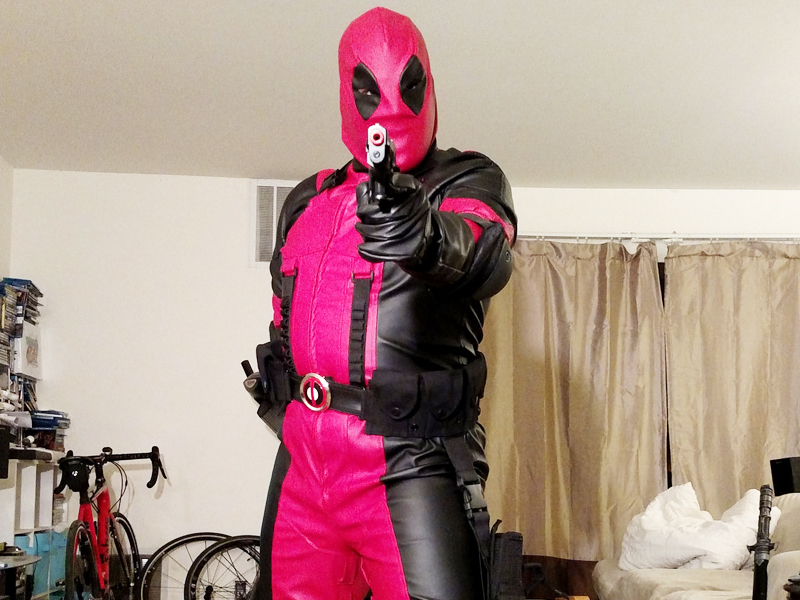 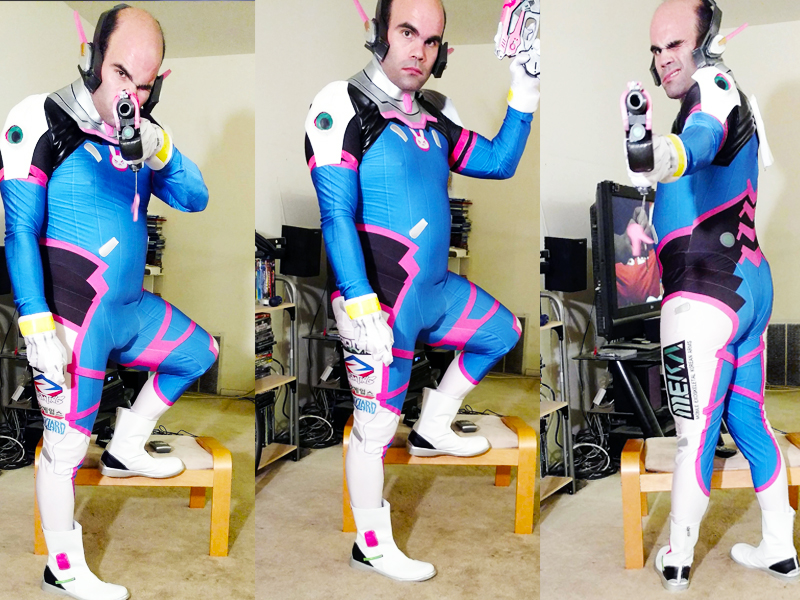 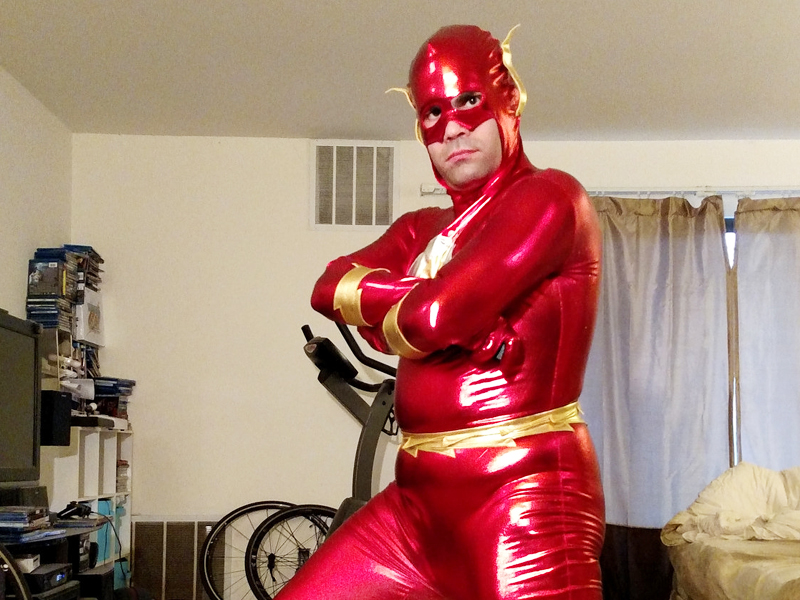 We hope you enjoyed this peek into Matthew's closet and we look forward to getting in touch with more cosplayers of all levels. Share your inspiration, photos or just say hi to us anytime, we love the NerdLife here at Socially Gaming.

Check Out Some Of Our Other Blog Posts

Splash Into Chapter 2: Season 3 Of Fortnite

Our Favorite Guns in Call of Duty Modern Warfare 2019

What You Should Buy in Escape From Tarkov as a Beginner

The Best Ways to Make Money in Escape From Tarkov